We can’t think of a better way to celebrate than with tequila and chocolate. Read on for our favorite festive cocktail of the year.

If you’re in a hurry, want to practice a little modern gastronomy, or just want to use your whipped cream dispenser, the rapid infusion method is lightning fast and pretty cool. However, we prefer the depth of flavor you get when you infuse the tequila at room temperature. After one day of infusion, the mouthfeel will be silky-smooth and the aroma so intoxicating you might be tempted to put a dab behind your ears. If you can wait another day, the tequila will practically have become a cocktail all by itself! 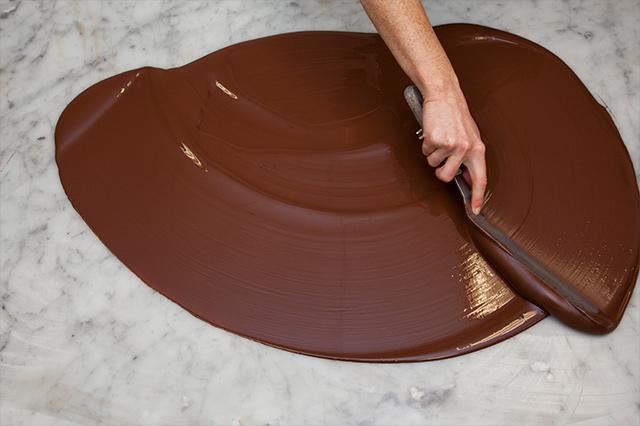 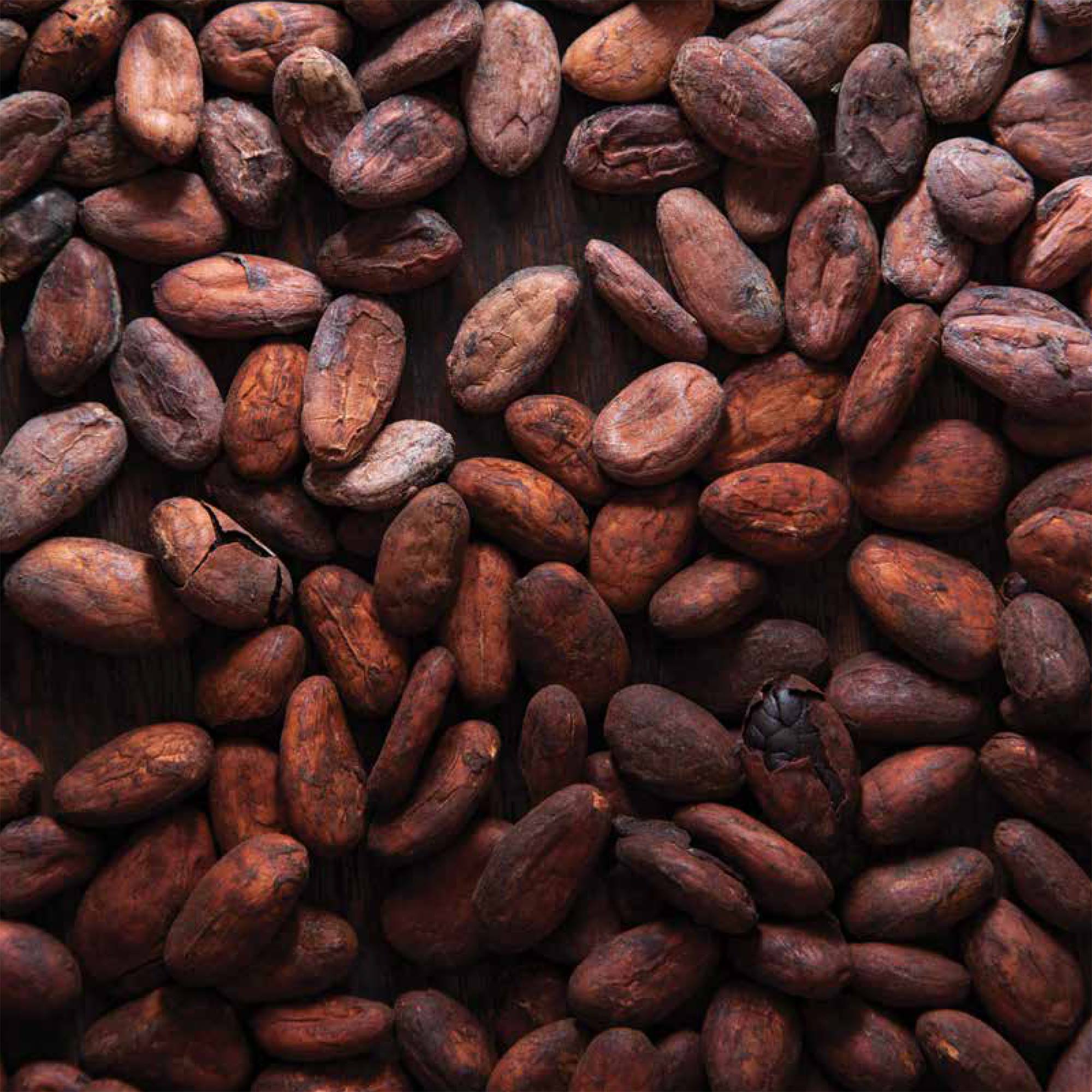 Makes 1 luscious coupe (and enough infused tequila for another 7)

“If using the long infusion method, start infusing the tequila at least 24 hours before you want to serve it” 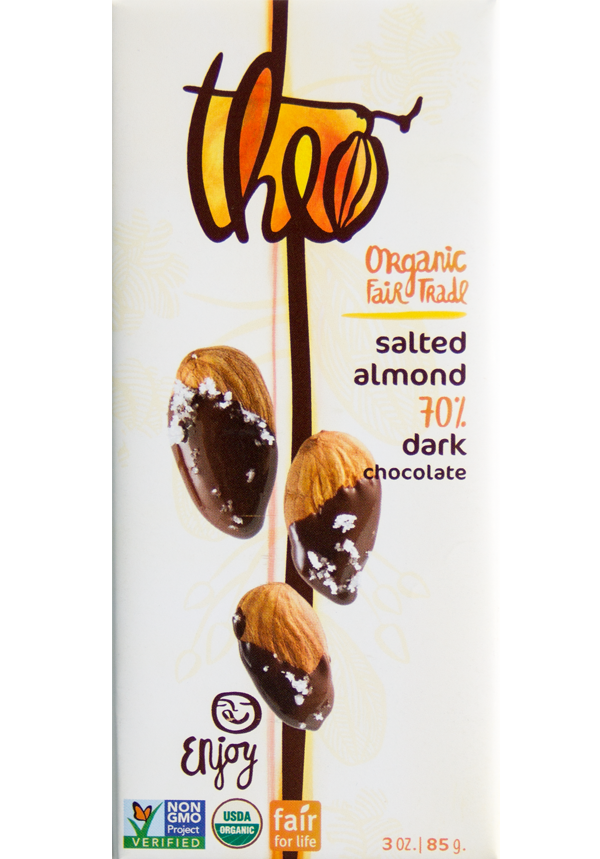